THE WALL BETWEEN US

From 16 October 2021 to 9 January 2022, MA*GA in Gallarate (VA) hosts the exhibition The wall between us, the result of a lengthy research process that artists Ottonella Mocellin and Nicola Pellegrini carried out for years, and in 2020 won the eighth edition of the Italian Council, the program for the promotion of contemporary art worldwide by the Directorate General for Contemporary Creativity of the Ministry of Culture.
The work stems from a reflection on some of the most intricate legacies of the Cold War and involves communities of the Asian, namely Vietnamese, diaspora in Europe and North America, while interrogating the artists' personal relationship with their stories.
In collaboration with artists, writers and activists, Mocellin and Pellegrini analyse their position as Italian adoptive parents with a daughter and a son born in Vietnam, reflecting on the intersection between belonging, kinship, history, memory, identity-based politics, as well as the links between them and the different movements of memory that mark Berlin, the city in which they live.
That of the Berlin Wall, or rather its ghost, thus becomes a recurring image that serves as a narrative tool from which their visual story develops.
Hence the title of the video installation, The wall between us, which documents a visual journey through the German capital. A small sailboat moves through city streets, along the path where the wall once stood.
On this boat, Ottonella Mocellin and Nicola Pellegrini and their family spend an average and ordinary day in public spaces, navigating through city traffic in search of an imaginary place where the memories and lives of those who have been divided by history can ideally meet. The video is designed as a letter from the two artists to the biological mothers of their children.
The exhibition also tells the story of the collaboration developed with SAVVY Contemporary of Berlin, lead partner of the project, and of a series of workshops curated by the Colonial Neighbours archive within SAVVY Contemporary and at the Jindrich Chalupecky Society (FCCA) in Prague. The meetings, led by members of the diasporic communities, question the ideas of narration, memory and family histories, including a reflection on transnational adoption, in a context that is historically charged with a post-socialist and post-colonial legacy.
The exhibition at MA*GA presents not only the personal journey of the artists, but also the story of an encounter with architects and artists such as Danh Vo, Van Bo Le Mentzel, Jacqueline Hoàng Nguyễn, Hương Ngô and Hồng-Ân Trương, Thị Minh Huyền Nguyễn, Minh Duc Pham, and Minh Huyeh Nguyen, with whom Mocellin and Pellegrini converse in the spaces of the exhibition, and analyse some of the reflections developed over the course of the two-year collaboration, opening new paths and trajectories, complicating the narrative fabric.
"The viewer," said curator Elena Agudio, "is invited to navigate the space between the interjections to confront the question marks and ellipses, to unravel the threads in order to find the principles and ends of an open narrative that is currently in the making. With this suspension of judgement in the form of an exhibition, we are asked to reflect: what is the shape and type of wall that we encounter between us, and in front of ourselves?".
The exhibition is accompanied by a book published by Archive Books, conceived as a series of letters written by authors Dieu Hao Do; Jacqueline Hoàng Nguyễn with Hương Ngô and Hồng-Ân Trương; Duc Pham Minh with Thang Pham and Vi Tranova; Isabelle Müller; Linh Tran; Rae Mee-Jin Tilly; Tran Thi Thu Trang and Thi Minh Huyen Nguyen; Trinh Thi Minh Ha; Elena Agudio; a contribution by Danh Vo; Ottonella Mocellin-Nicola Pellegrini to their children Rosa Dao and Tito Vinh Phuc, and to generations to come. The use of letters is intended as a literary expedient to reflect on different aspects of the Vietnamese diaspora to young members of the community who will read them in the near future. The publication is intended as a gift for readers of the future and as a tool to encourage dialogue, looking back and forth through the lens of the present moment.
The project of Jacqueline Hoàng Nguyễn is realized thanks to the contribution of Canada Council for the Arts. 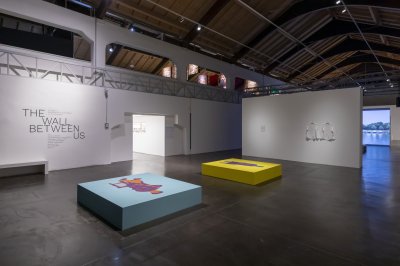 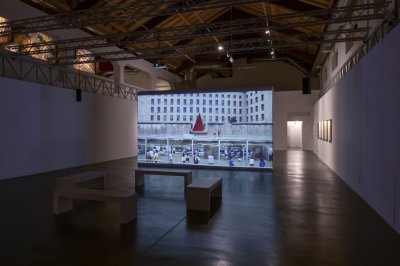 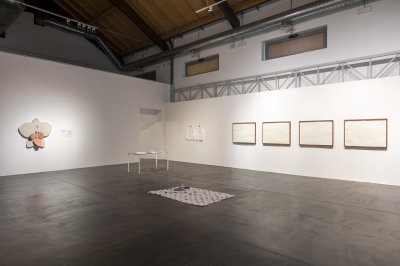 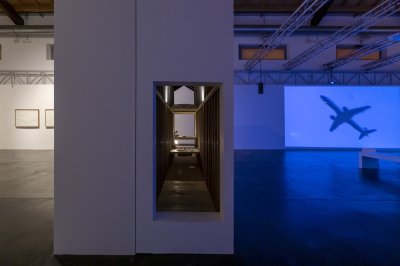 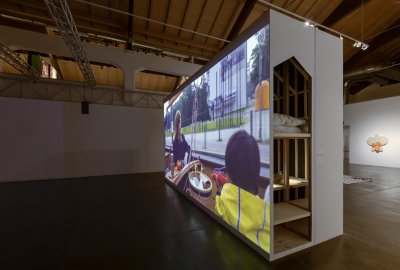 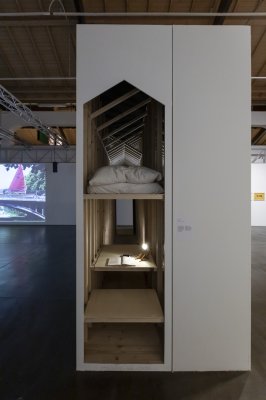